Movie Abyss Whispers in the Dark 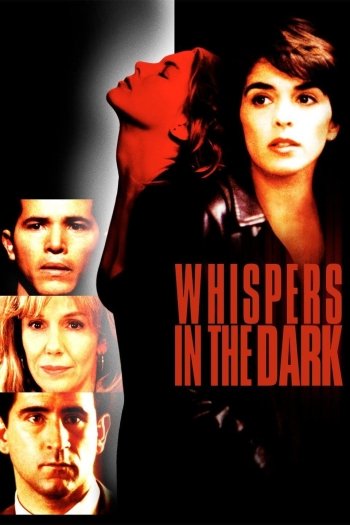 Whispers in the Dark

Info
1 Images
Interact with the Movie: Favorite I've watched this I own this Want to Watch Want to buy
Movie Info
Synopsis: Psychiatrist Ann Hecker is ending one relationship and possibly starting an important new one, while finding that some of the sexual exploits her patients relate are weighing on her. Turning to a married friend from her research days for guidance, she finds his help increasingly important when a female patient is murdered and it turns out that her new boyfriend was also seeing the dead woman.