Info
Alpha Coders 94 Wallpapers 42 Phone Wallpapers 1 Art 82 Images 17 Avatars 476 Gifs
Interact with the Movie: Favorite I've watched this I own this Want to Watch Want to buy
Movie Info
Synopsis: Ray Trueblood, member of a street gang, is framed by an enemy of a rival gang, Billy "Spider" Masters. Ray is accused of killing a cop and he has to escape leaving behind his little brother, Donny. Ten years later Ray returns to his neighborhood to take his brother with him, but things are worse than he could expect: his brother, now 18 years old, hates him and is a member of Billy Masters' gang. Furthermore, Billy Masters is looking for revenge and... the police is still after Ray for the murder of the police officer. 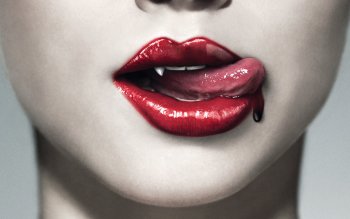 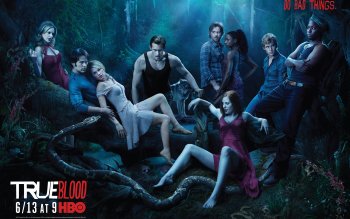 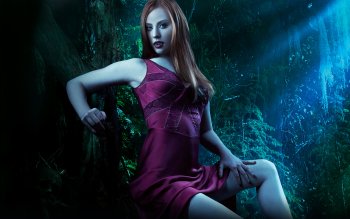 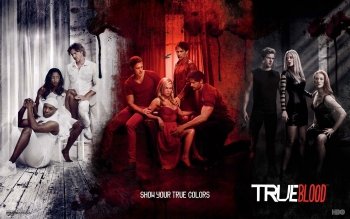 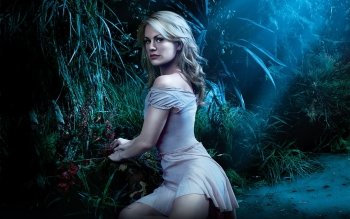 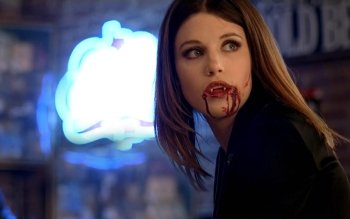 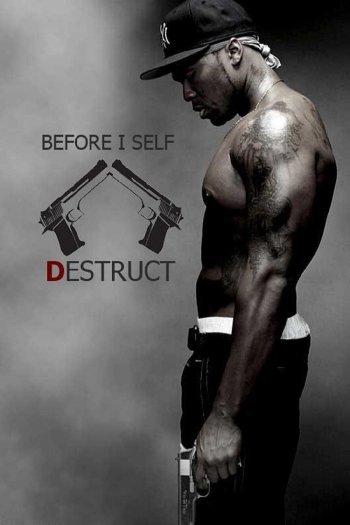 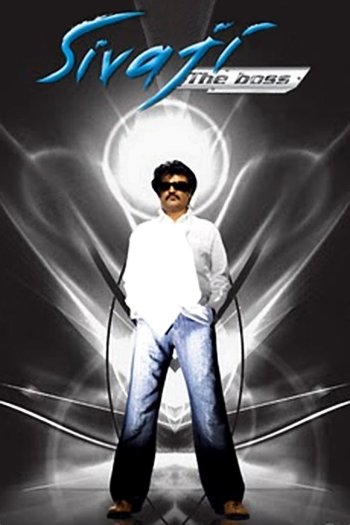 Sivaji: The Boss
The Merry Gentleman
And Starring Pancho Villa as Himself 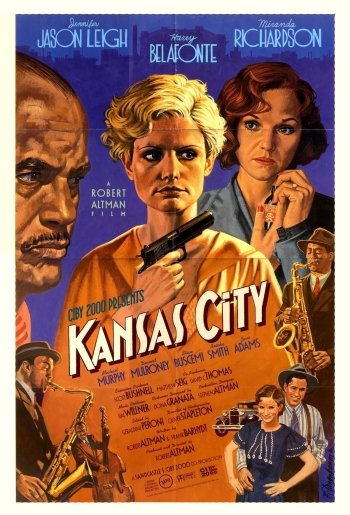