Movie Abyss From Dusk Till Dawn

Info
Alpha Coders 20 Wallpapers 1 Phone Wallpapers 1 Art 38 Images 4 Avatars 59 Gifs
Interact with the Movie: Favorite I've watched this I own this Want to Watch Want to buy
Movie Info
Synopsis: Seth Gecko and his younger brother Richard are on the run after a bloody bank robbery in Texas. They escape across the border into Mexico and will be home-free the next morning, when they pay off the local kingpin. They just have to survive 'from dusk till dawn' at the rendezvous point, which turns out to be a Hell of a strip joint.


Tagline: One night is all that stands between them and freedom. But it's going to be a hell of a night.

View the Full Cast of From Dusk Till Dawn

View all 20 Wallpapers Recent From Dusk Till Dawn Wallpapers 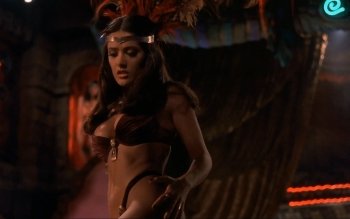 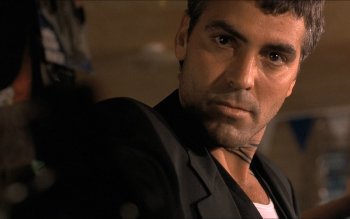 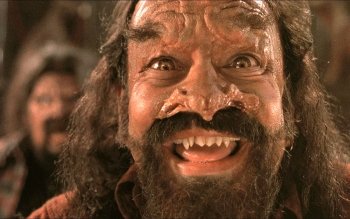 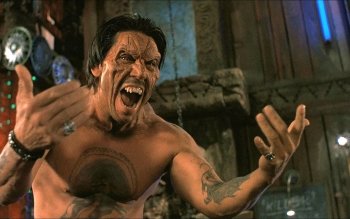