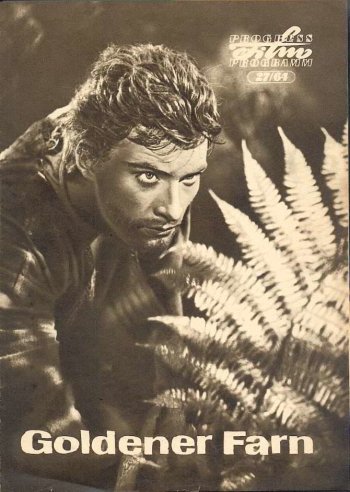 Info
1 Images
Interact with the Movie: Favorite I've watched this I own this Want to Watch Want to buy
Movie Info
Synopsis: This is the story of a woodcutter in Bohemia during a war between Austria and Turkey. Wandering in the forest he finds a golden fern whose seed turns into a beautiful young woman - they fall in love. After a village feast in which he gets drunk he gets to sign up to the army. The fairy gives him a shirt to wear and asks him to swear he will never part with it. At the war front he falls in love with the the colonels daughter; cold beauty who asks him to perform various feats in order to respond to his courting (bring her the horse of the grand-vizier, then the necklace of the grand-vizier's wife and finally his nightingale). 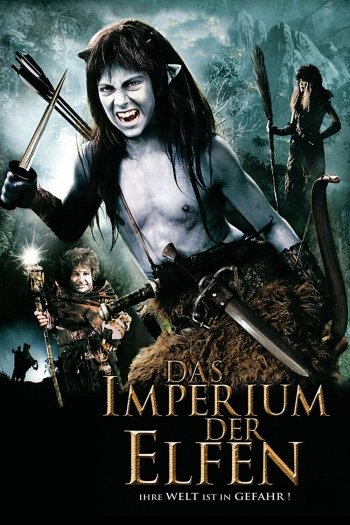 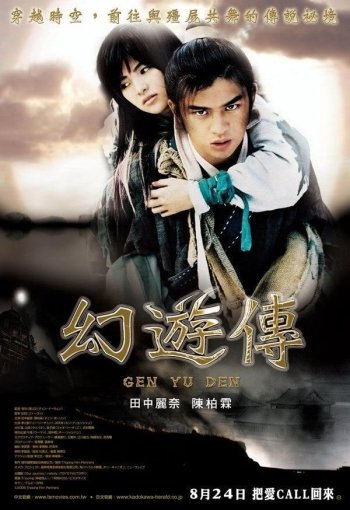 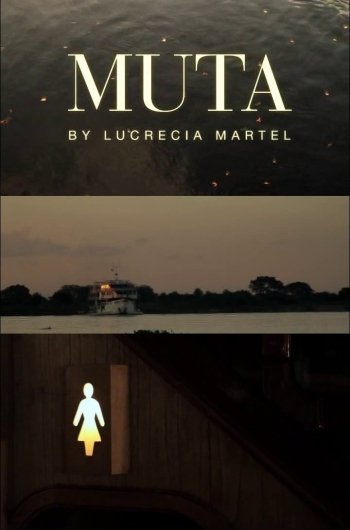 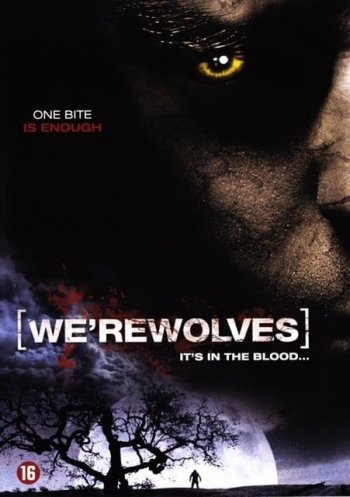 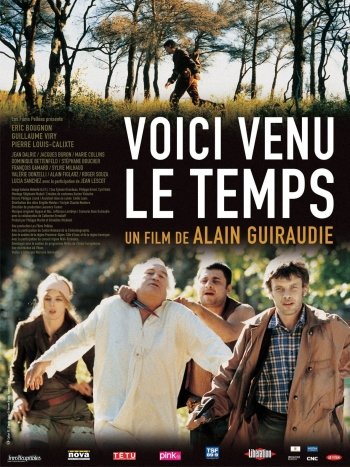