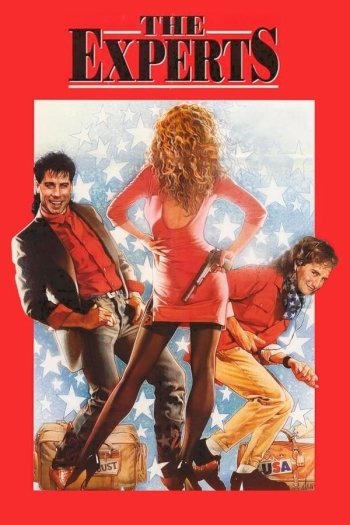 Info
Alpha Coders 1 Images
Interact with the Movie: Favorite I've watched this I own this Want to Watch Want to buy
Movie Info
Synopsis: Travis and Wendell are two down-on-their-luck New Yorkers who think they're relocating to a small town in Nebraska to open a nightclub. What they don't know is they have actually been abducted by a KGB operative and flown to the Soviet Union, where they'll unwittingly serve as "experts" on all things cool in America. The town, created expressly for KGB spies-in-training is meant to serve as a training ground for Soviet agents. What can these two hapless Americans possibly teach the Soviet spies and will they ever learn they are not actually in Nebraska? 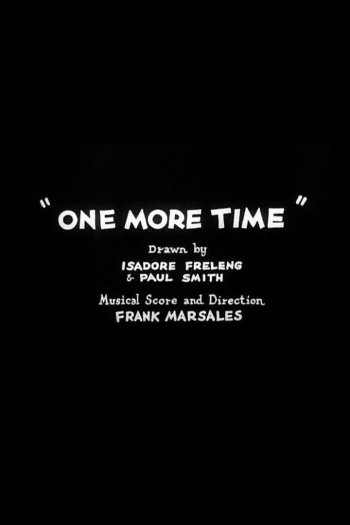