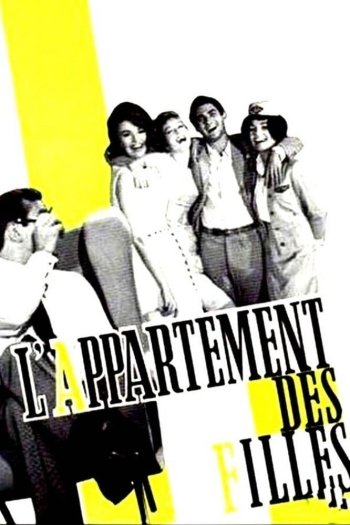 Info
Alpha Coders 1 Images
Interact with the Movie: Favorite I've watched this I own this Want to Watch Want to buy
Movie Info
Synopsis: Tibere (Sami Frey) is a small-time hood who tries to get one of three airline hostesses to help him in his gold-smuggling operation in this light comedy. One woman is a snob, the second is adventurous, and Melanie (Mylene Demongeot) is sentimental about love. When Melanie and Tibere fall for each other, he is inspired to give up his life of crime for the woman he loves. 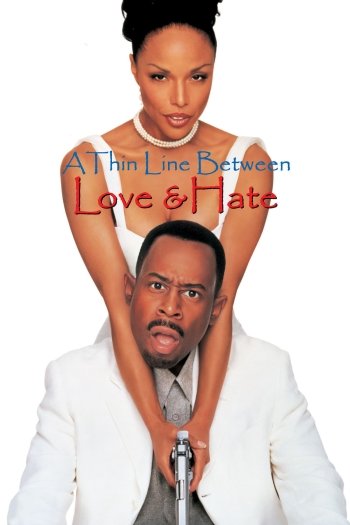 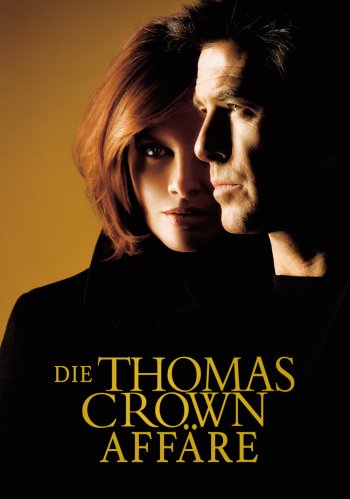 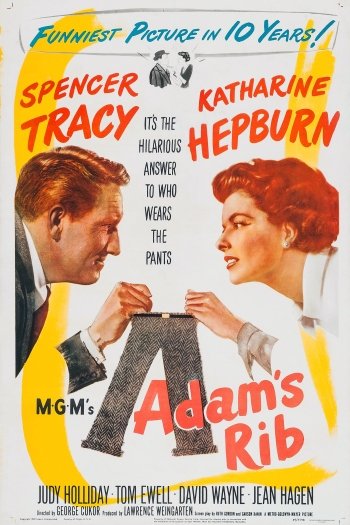 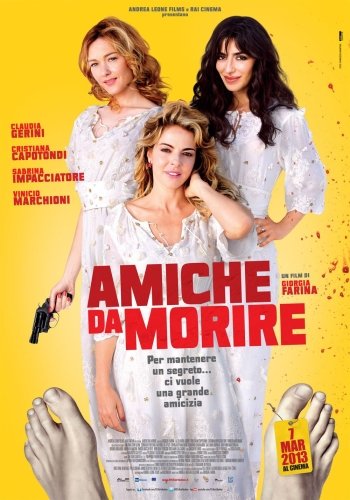 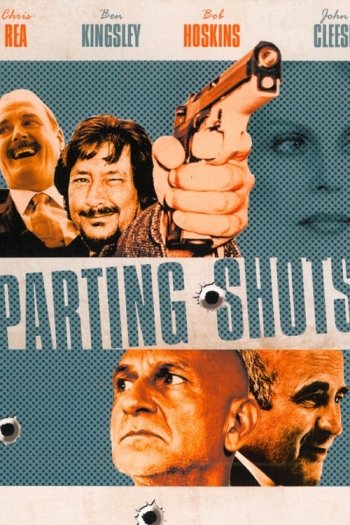