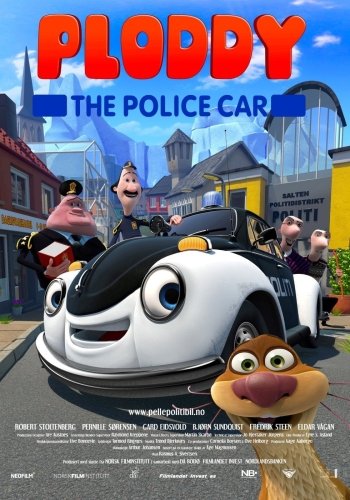 Info
1 Images
Interact with the Movie: Favorite I've watched this I own this Want to Watch Want to buy
Movie Info
Synopsis: A fallen electrical cable zaps Ploddy the Police Car and grants him special powers, but his newfound energy brings new found responsibilities. Ploddy now has what it takes to stand up to the Badger Brothers - a shady duo plotting to steal and bottle the towns water supply. With the help of his friend, Dottie the Otter, Ploddy must defeat the criminals to save the town and the environment.


Tagline: Every hero makes a splash! 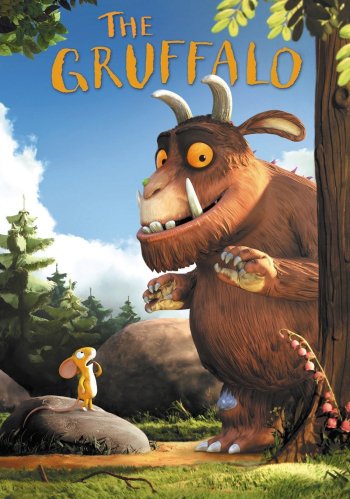 Once Upon a Forest

LeapFrog: Math Adventure to the Moon

The Adventures of Brer Rabbit

The Tangerine Bear: Home in Time for Christmas!