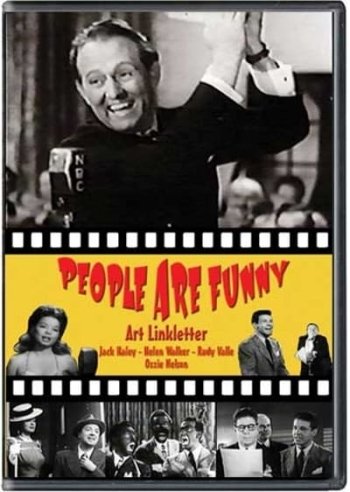 Info
Alpha Coders 1 Images
Interact with the Movie: Favorite I've watched this I own this Want to Watch Want to buy
Movie Info
Synopsis: A comedy based on NBC's "People Are Funny" radio (and later television) program with Art Linkletter with a fictional story of how the program came to be on a national network from its humble beginning at a Nevada radio station. Jack Haley is a producer with only half-rights to the program while Ozzie Nelson and Helen Walker are the radio writers and supply the romance. Rudy Vallee, always able to burlesque himself intentional and, quite often, unintentional, is the owner of the sought-after sponsoring company. Frances Langford, as herself, sings "I'm in the Mood for Love" while the Vagabonds quartet (billed 12th and last) chimes in on "Angeline" and "The Old Square Dance is Back Again." 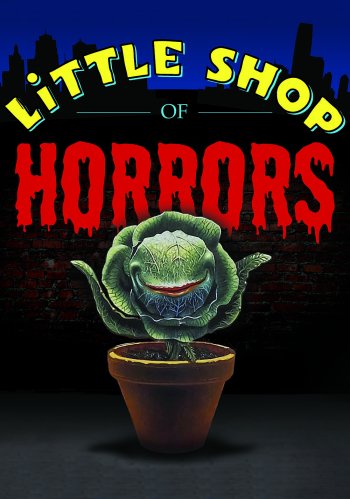 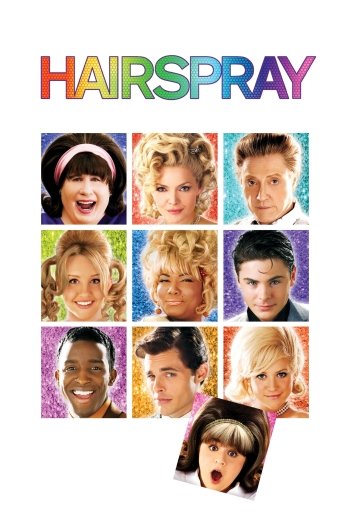 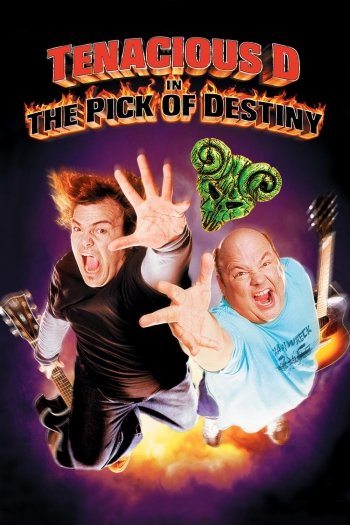 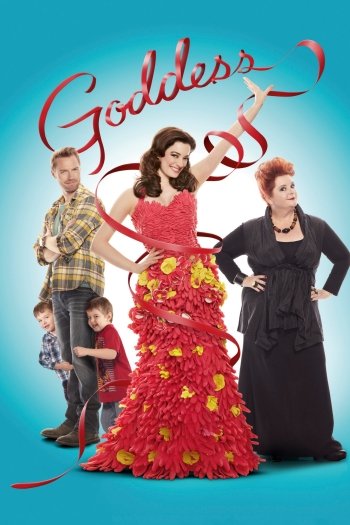