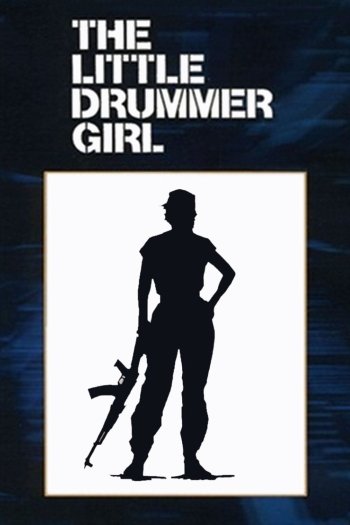 Info
1 Images
Interact with the Movie: Favorite I've watched this I own this Want to Watch Want to buy
Movie Info
Synopsis: An American Actress with a penchant for lying is forceably recruited by Mosad, the Israeli intelligence agency to trap a Palestinian bomber, by pretending to be the girlfriend of his dead brother.


Tagline: She will become their most deadly weapon. As long as they can make her fall in love. 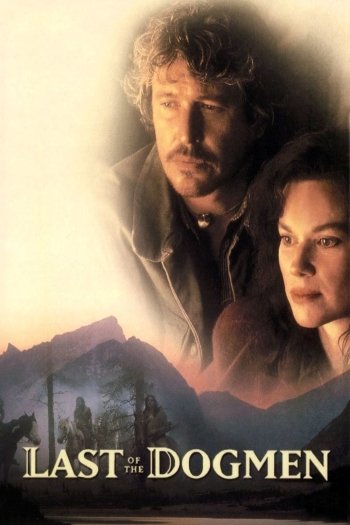 Last of the Dogmen

Life Is Not a Fairytale: The Fantasia Barrino Story