Info
2 Wallpapers 1 Art 25 Images
Interact with the Movie: Favorite I've watched this I own this Want to Watch Want to buy
Movie Info
Synopsis: Called in to recover evidence in the aftermath of a horrific explosion on a New Orleans ferry, Federal agent Doug Carlin gets pulled away from the scene and taken to a top-secret government lab that uses a time-shifting surveillance device to help prevent crime.


Tagline: If you think it's just a feeling, go back... and look again. 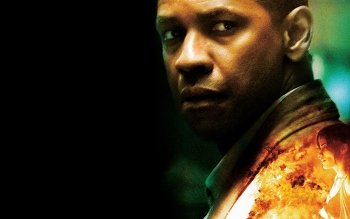 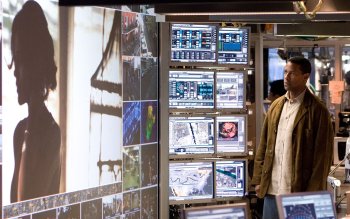 The X Files: I Want to Believe
Airboss