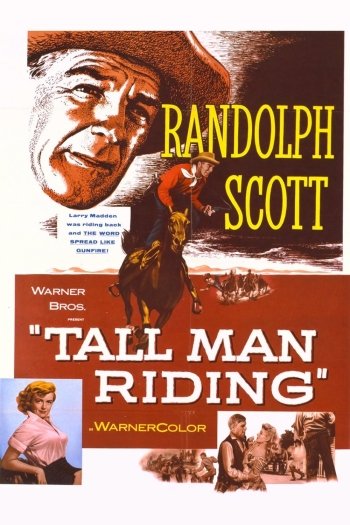 Info
1 Images
Interact with the Movie: Favorite I've watched this I own this Want to Watch Want to buy
Movie Info
Synopsis: Still seeking revenge against ranch owner Tuck Ordway for publicly whipping him years earlier and breaking up his relationship with Ordway's daughter, cowboy Larry Madden plans to oust Ordway from his ranch by having his claim to the land declared invalid. Ordway's daughter Corinna, believing Madden to be the cause of the family's recent misfortunes, is unaware that the local saloon owner also has designs upon the Ordway holdings.


Tagline: His Guns Put Little River On The Map... And His Guns Could Wipe It Off! 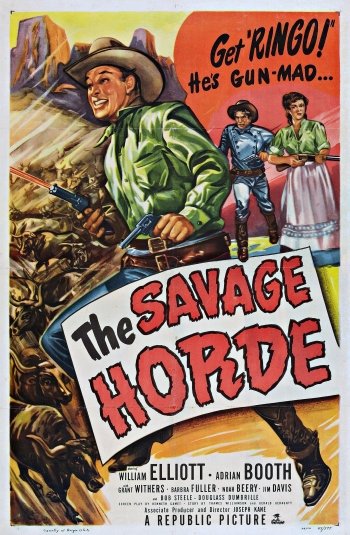