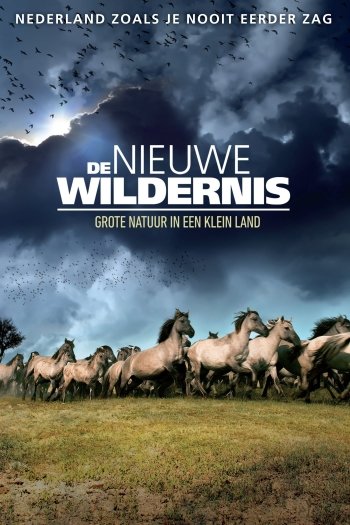 Info
Alpha Coders 1 Images
Interact with the Movie: Favorite I've watched this I own this Want to Watch Want to buy
Movie Info
Synopsis: At the heart of one of the most densely populated areas of Europe, in a country where every square meter of land has been meticulously shaped by man, lie the Oostvaardersplassen – a unique experiment in letting nature run its course. In just 40 years, 6,000 hectares of newly formed polder has been transformed into one of Europe’s most dynamic and productive wetlands – home to some of Europe’s rarest birds such as the magnificent white tailed eagle, which hadn’t been seen in the Netherlands since the Middle Ages.