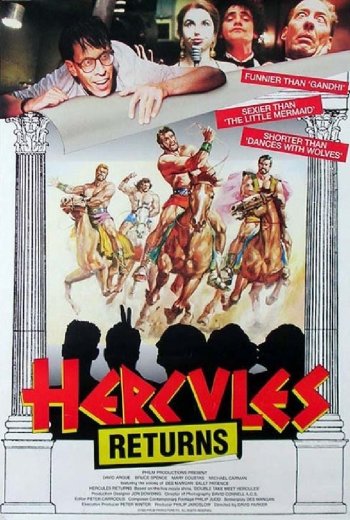 Info
Alpha Coders 1 Images
Interact with the Movie: Favorite I've watched this I own this Want to Watch Want to buy
Movie Info
Synopsis: When Brad gets fired from his job, he goes to reopen an old cinema, he enlists his frends to help him show the last film the cinema aired before it closed... Only they don't know, the film is in Italian. With everyone sitting ready they begin to dub the movie... on the fly!


Tagline: Funnier the Gandhi...Sexier than the LIttle Mermaid...Shorter than Dances With Wolves 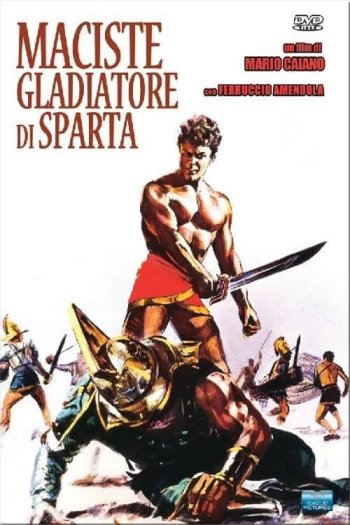 The Terror of Rome Against the Son of Hercules 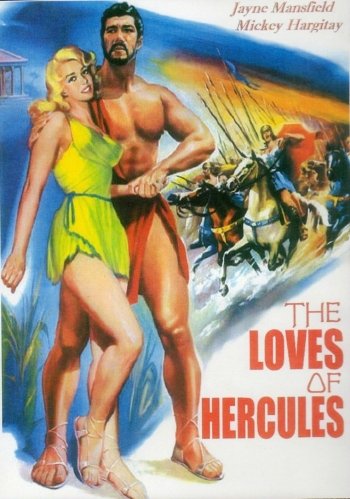 The Loves of Hercules 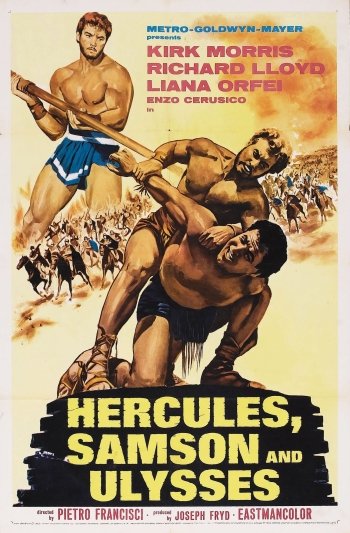 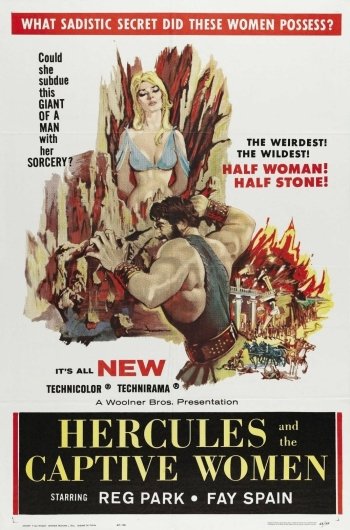