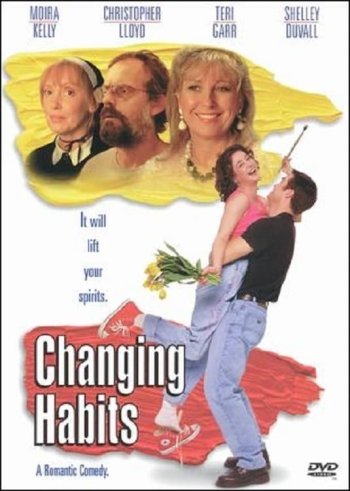 Info
Alpha Coders 1 Images
Interact with the Movie: Favorite I've watched this I own this Want to Watch Want to buy
Movie Info
Synopsis: An aspiring artist runs from men as a result of an early life problem that has left her relationship with her father strained. She decides to move into a convent where troubled women receive cheap lodging in exchange for work. She finds a dirty area in the basement where she paints a mural that deals with all of her psychological problems. While some find it gaudy, others such as the mother superior realizes its potential to save the convent which is to be closed. During all this the artist starts a relationship with a man who owns an art supply shop where she shop-lifts her supplies. Written by John Sacksteder 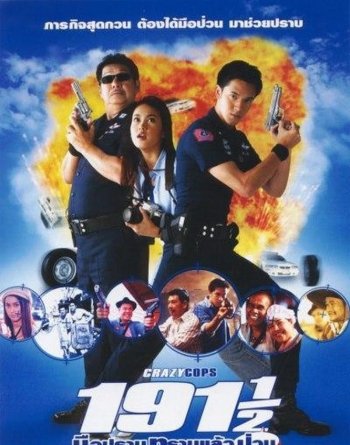