Interact with the Movie: Favorite I've watched this I own this Want to Watch Want to buy
Movie Info
Synopsis: Two attractive jewel thieves, one female (Olympe Bradna), one male (Gene Raymond) escape together after their latest escapade and hide out in the home of an aged concert pianist (Lewis Stone). To cover their tracks and keep the old man from turning them in, the thieves pretend to arrange his comeback concert. The artifice becomes reality, the pianist makes a triumphant return, and the thieves reform. This 1938 film is not a remake of 1932's Stolen Heaven, which wove an entirely different story about a suicide pact.

A Gunman Has Escaped 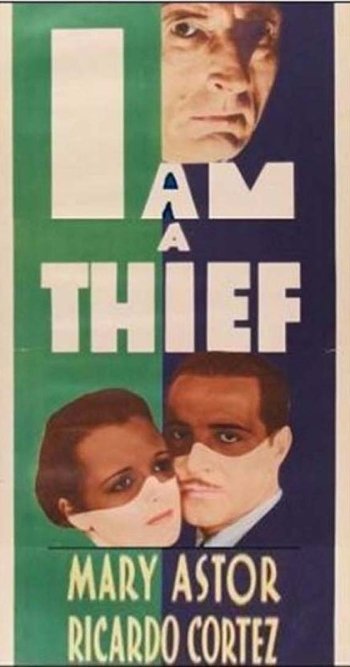 I Am A Thief

A Scandal in Paris

The Story of a Cheat