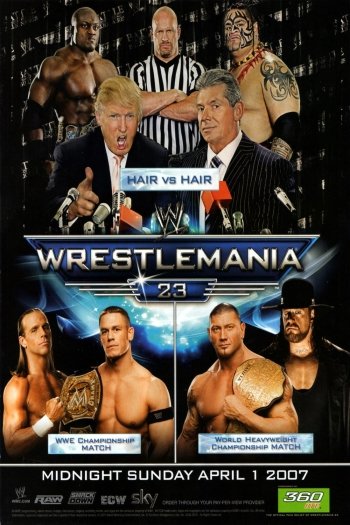 Info
Alpha Coders 1 Images
Interact with the Movie: Favorite I've watched this I own this Want to Watch Want to buy
Movie Info
Synopsis: WrestleMania 23 was the twenty-third annual WrestleMania PPV. It took place on April 1, 2007 at Ford Field in Detroit, Michigan. The event was a joint-brand pay-per-view, featuring performers from the Raw, SmackDown!, and ECW brands. The main match on the Raw brand was John Cena versus Shawn Michaels for the WWE Championship. The predominant match on the SmackDown! brand was Batista versus The Undertaker for the World Heavyweight Championship. The primary match on the ECW brand was an Eight Man Tag Team match between The ECW Originals and The New Breed. The featured matches on the undercard included Bobby Lashley versus Umaga and an interpromotional Money in the Bank ladder match. It set an all-time Ford Field attendance record of 80,103. WrestleMania 23 grossed US$5.38 million in ticket sales, breaking the previous record of $3.9 million held at WrestleMania X8. With about 1.25 million buys, the event is the highest WWE pay-per-view buyrate in history. 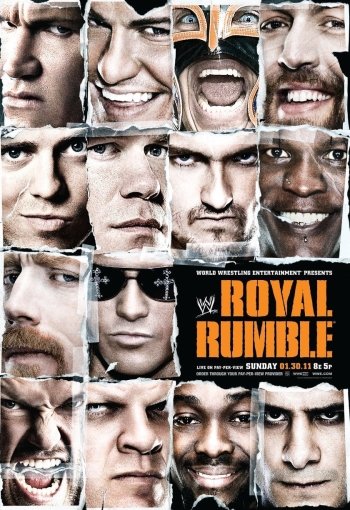