Info
Alpha Coders 14 Wallpapers 6 Phone Wallpapers 2 Art 7 Images 1 Avatars
Interact with the Movie: Favorite I've watched this I own this Want to Watch Want to buy
Movie Info
Synopsis: Nathan Algren is an American hired to instruct the Japanese army in the ways of modern warfare, which finds him learning to respect the samurai and the honorable principles that rule them. Pressed to destroy the samurai's way of life in the name of modernization and open trade, Algren decides to become an ultimate warrior himself and to fight for their right to exist.


Tagline: In the face of an enemy, in the Heart of One Man, Lies the Soul of a Warrior.

View the Full Cast of The Last Samurai 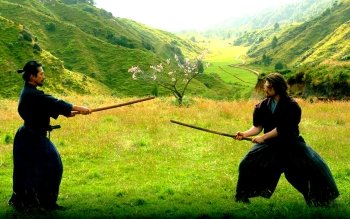 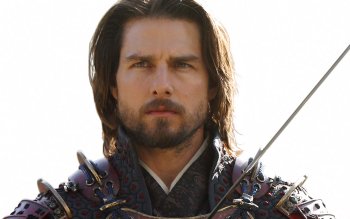 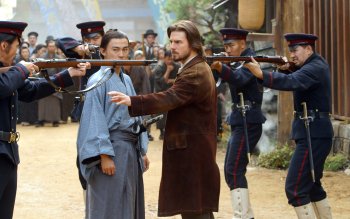 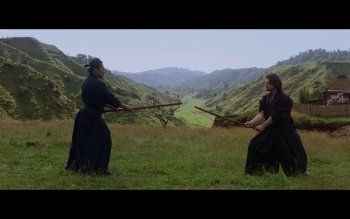 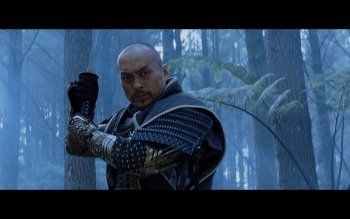 Dances with Wolves
House of D
Anne of Green Gables: A New Beginning

Into the Wild
One Week
Rid Of Me
Arizona Dream
Sophiiiie!