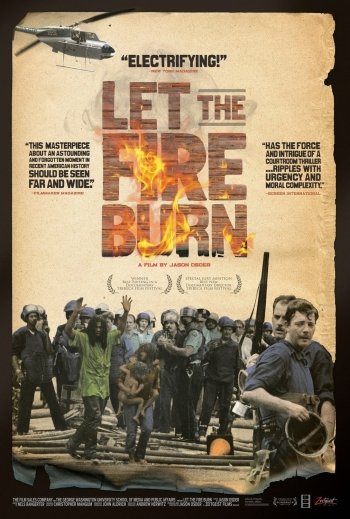 Info
Alpha Coders 1 Images
Interact with the Movie: Favorite I've watched this I own this Want to Watch Want to buy
Movie Info
Synopsis: Jason Osder makes an impressive feature film debut through his unbiased and thorough account of the incidents leading up to and during the 1985 standoff between the extremist African-American organization MOVE and Philadelphia authorities. The dramatic clash claimed eleven lives and literally and figuratively devastated an entire community. Let the Fire Burn is a real-life Wild West story absent the luxury of identifying its heroes by the color of their hats. 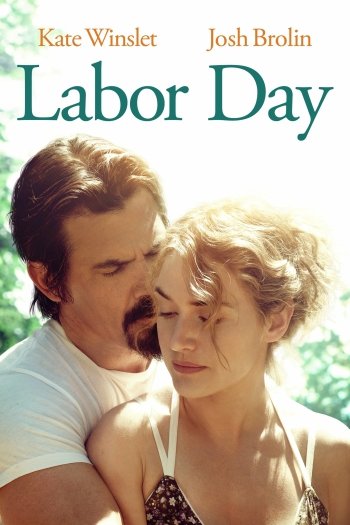