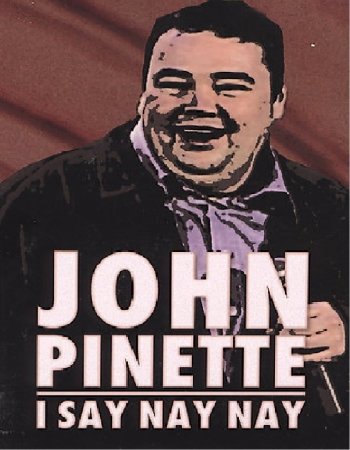 Info
Alpha Coders 1 Images
Interact with the Movie: Favorite I've watched this I own this Want to Watch Want to buy
Movie Info
Synopsis: John Pinette has been cracking up audiences around the world for more than 15 years. He was named Stand-Up Comedian of the Year by the American Comedy Awards in 1999 and he received a Gemini Award nomination for his superb televised performance at The Montreal Comedy Festival in 2000.

Dylan Moran: Like, Totally...
George Carlin: It's Bad for Ya!
D.L. Hughley: Reset 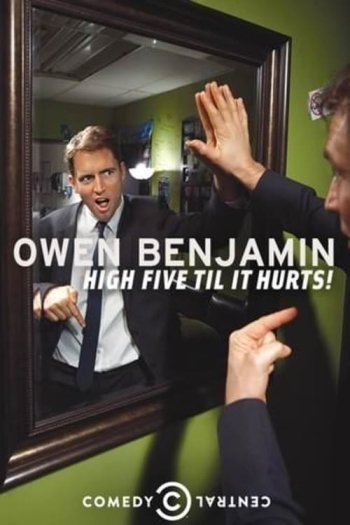