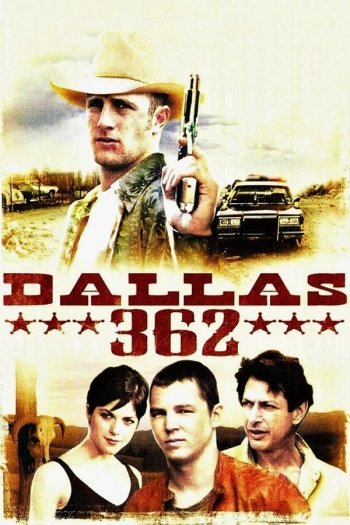 Info
Alpha Coders 1 Images
Interact with the Movie: Favorite I've watched this I own this Want to Watch Want to buy
Movie Info
Synopsis: Rusty (Shawn Hatosy) has been bailed out of bad situations more than once by his understanding but distraught mother, Mary (Kelly Lynch). When Mary starts dating a psychologist, Bob (Jeff Goldblum), Rusty connects with the man and begins talking to him about his problems. As Rusty benefits from the therapy sessions, his best friend, Dallas (Scott Caan), still very involved in illegal and dangerous activities, takes issue with Rusty going straight and cleaning up his life.


Tagline: Sometimes the only way home is through hell.

View the Full Cast of Dallas 362 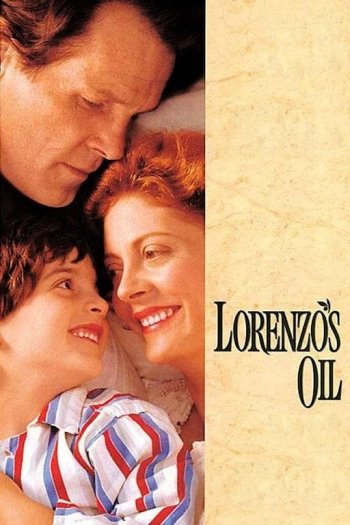