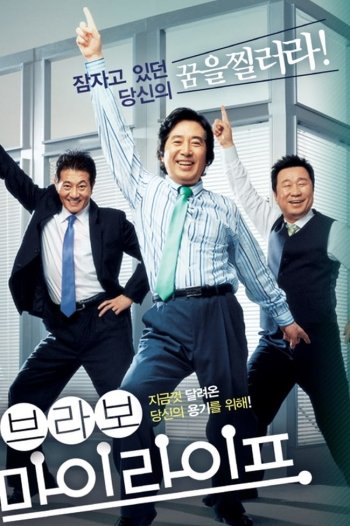 Info
1 Images
Interact with the Movie: Favorite I've watched this I own this Want to Watch Want to buy
Movie Info
Synopsis: This film is an adaptation based on the 1988 Japanese film Kaisha monogatari: Memories of You, written and directed by Jun Ichikawa. This film follows the story of "Chief" Cho Min-hyuk (Baek), a middle-aged corporate manager nearing his retirement after working for 30 years in the same company. Cho and other colleagues in the office secretly have held dreams of being rock musicians but they suppressed those ambitions in order to get stable office jobs and support their families. During the film Cho and others resume their interest in playing musical instruments and form a band together. However Cho struggles to deal with office politics that result from his upcoming retirement as well as the anxiety for his and his family's future post-retirement. 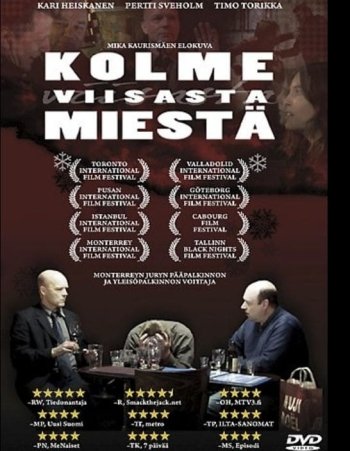 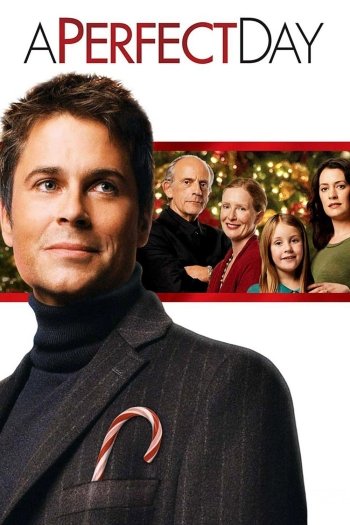 A Perfect Day
The Light Thief
On Each Side 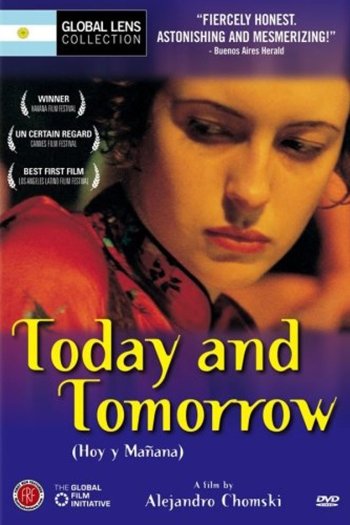 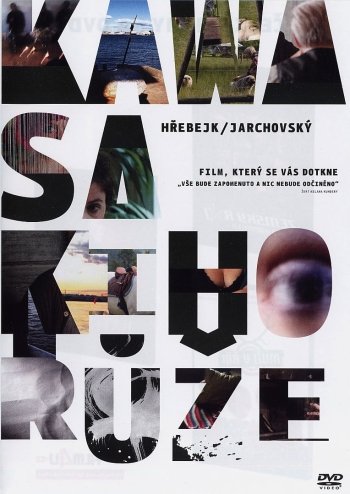