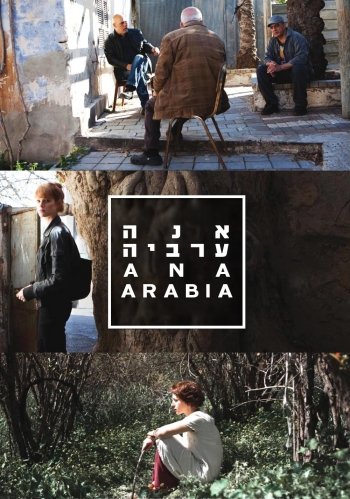 Info
Alpha Coders 1 Images
Interact with the Movie: Favorite I've watched this I own this Want to Watch Want to buy
Movie Info
Synopsis: Filmed in one sequence-shot of 1 hour and 25 minutes, Ana Arabia is a moment in the life of a small community of outcasts, Jews and Arabs, who live together in a forgotten enclave at the “border” between Jaffa and Bat Yam, in Israel. One day, Yael, a young journalist, visits them. In these dilapidated shacks, in the orchard filled with lemon trees and surrounded by mass public houses, she discovers a range of characters far removed from the usual clichés offered by the region. Yael has the feeling of having discovered a human goldmine. She no longer thinks of her job. Faces and words of Youssef and Miriam, Sarah and Walid, of their neighbors, their friends tell her about life, its dreams and its hopes, its love affairs, desires and disillusions. Their relation to time is different than that of the city around them. In this tinkered and fragile place, there is a possibility of coexistence. A universal metaphor.