Info
Alpha Coders 1 Wallpapers
Interact with the Movie: Favorite I've watched this I own this Want to Watch Want to buy
Movie Info
Synopsis: Frankenstein is a 2004 U.S. television miniseries (edited into a film) based on the book Frankenstein by Mary Shelley. It follows the original book more closely than other adaptions. The story is of a scientist who brings life to a creature fashioned from corpses and various body parts. 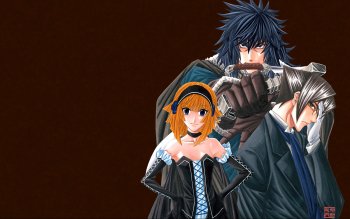 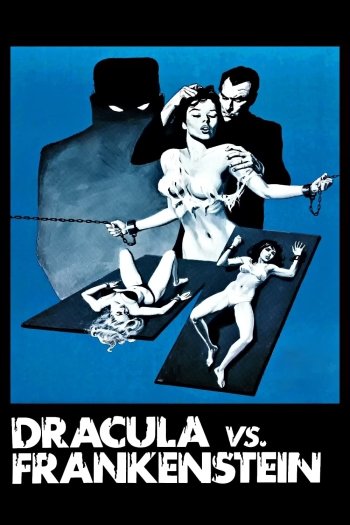