Movie Abyss Jörgen Raymann In Holland is my home 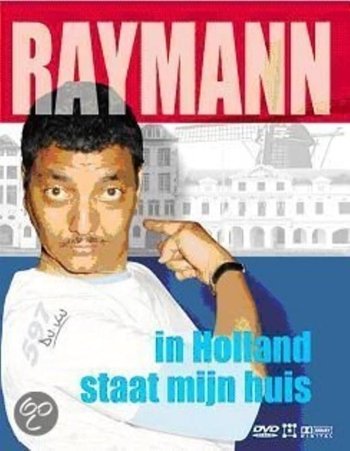 Info
Alpha Coders 1 Images
Interact with the Movie: Favorite I've watched this I own this Want to Watch Want to buy
Movie Info
Synopsis: Even after Swallow, Slave Or Not Addicted now the third show namely in Holland Mine House Jörgen Raymann. Jörgen has past 2 years this show screened in all theaters throughout the Netherlands. Important detail: All performance were completely sold out! The reactions after the shows were called very good, especially the press was full of praise for the show, which lasts about 2 hours. Jörgen grows after every show he presents. After some years the boards have been able Raymann now like a house on stage. And that's exactly what this show is about. A brilliant show full of humor but also very sharp, serious and politically charged topics. If you have not seen the show in the theater, this is your chance to watch it yet. 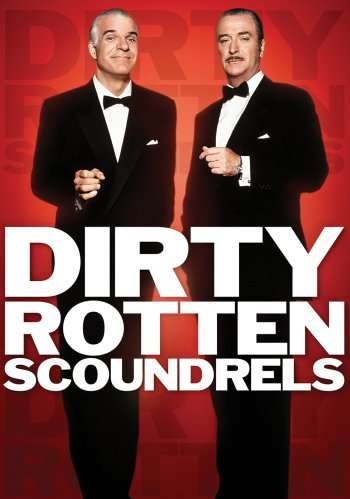 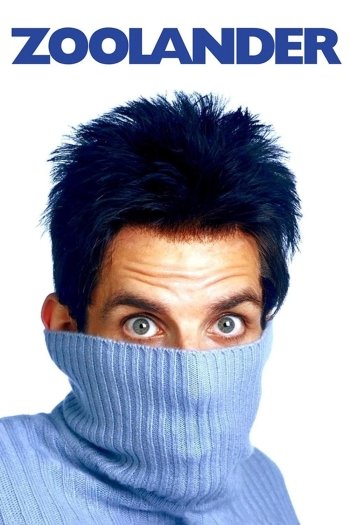 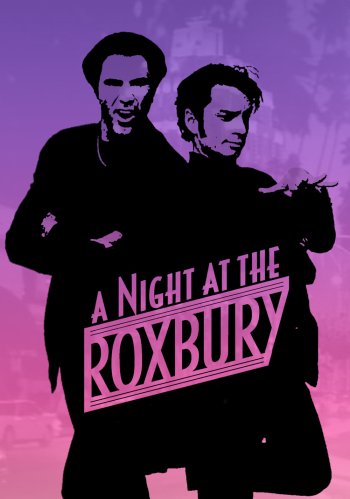 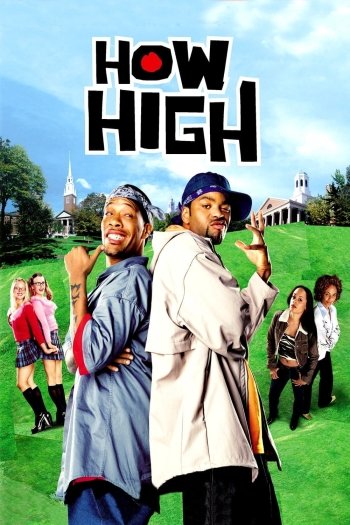