Interact with the Movie: Favorite I've watched this I own this Want to Watch Want to buy
Movie Info
Synopsis: Alison follows her friends to a summer camp for cheerleaders. But she is having bad nightmares. Her boyfriend has followed her to the camp but he seems to be more interested in the other girls, girls who sooner or later are found brutally murdered. Alison starts to believe that she has a split-personality who kills them.


Tagline: Some girls would kill to be Cheerleaders. 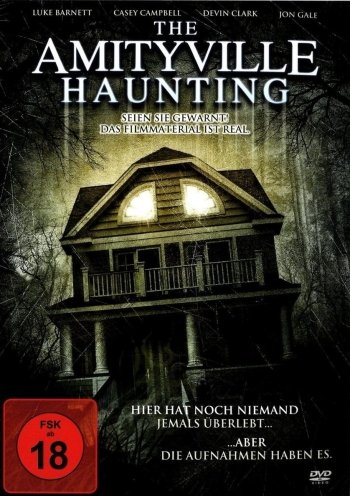