Info
Alpha Coders 1 Images
Interact with the Movie: Favorite I've watched this I own this Want to Watch Want to buy
Movie Info
Synopsis: Money was what gangster Vince M. Falcone wanted most and he did lay hands on millions of dollars by fair means or (mostly) foul. But once he became rich what he craved for was respectability. So why not marry a lovely society lady? And with a young daughter as a bonus Mister Falcone could show off among the creme de la creme. Of course when times got rough he felt free to desert his wife and little girl. Fortunately Taps, a lawyer working for the underworld, will console them both.


Tagline: The crime-busting story of racketeers, criminals and their women! 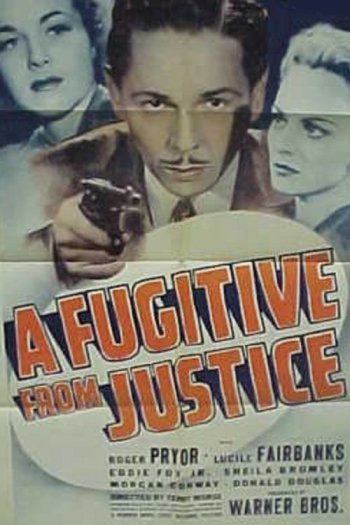