Movie Abyss Skeletons in the Closet

Skeletons in the Closet

Interact with the Movie: Favorite I've watched this I own this Want to Watch Want to buy
Movie Info
Synopsis: A father suspects his son to be a murderer...or is he just paranoid and trying to cover up his own past which involves his wife being killed in a fire?


Tagline: The past could come back to kill you 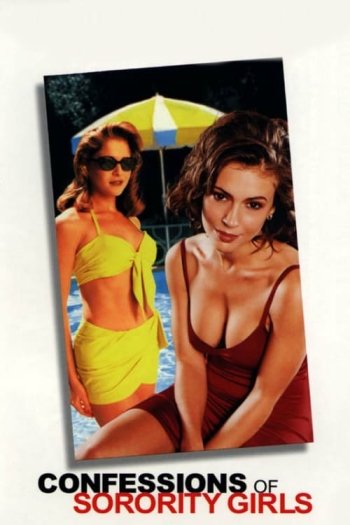 Confessions of a Sorority Girl 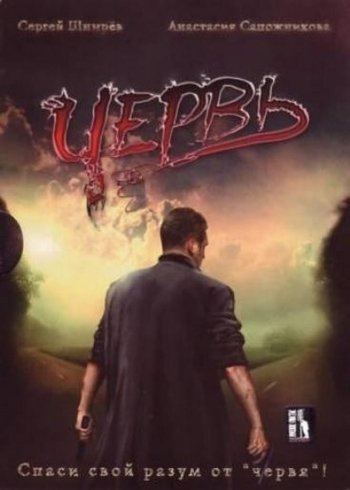 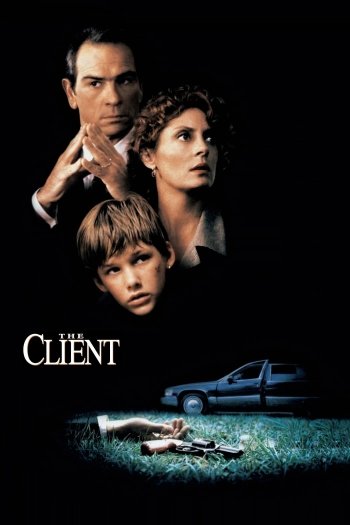