Movie Abyss A Dollar Between the Teeth 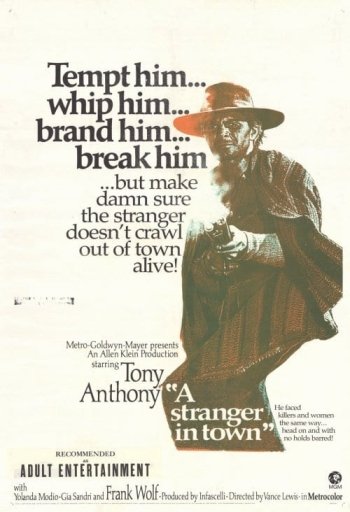 A Dollar Between the Teeth

Info
Alpha Coders 1 Images
Interact with the Movie: Favorite I've watched this I own this Want to Watch Want to buy
Movie Info
Synopsis: Unknown to anybody else but himself The Stranger arrives in an abandoned town where he witnesses the slaughter of Mexican soldiers by a gang led by Aguila. The Stranger threatens Aguila to denounce him if he does not accept to let him take part in the theft of a shipment of gold. The plan is a success but when The Stranger claims his due, he gets a good beating instead. However The Stranger manages to escape with the gold. The bandits, who want his skin, pursue him. But The Stranger is not the kind to get caught so easily...