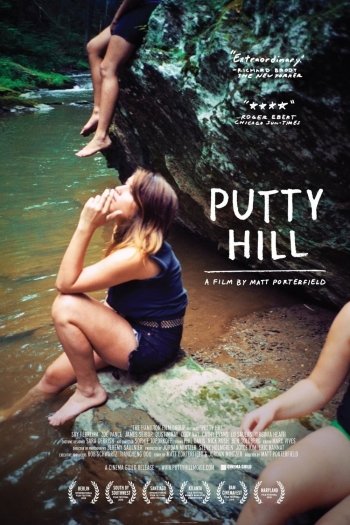 Info
Alpha Coders 1 Images
Interact with the Movie: Favorite I've watched this I own this Want to Watch Want to buy
Movie Info
Synopsis: Friends and family of Cory, a young man who has died of an overdose, gather at a Baltimore-area karaoke bar for his wake and compare stories about him. Gradually, as it becomes clear that there are many holes in their recollections about Cory, they fill in the blanks by talking about things that reveal aspects of their own lives. Among those mourning him and searching for meaning are his cousin Jenny, his sister Zoe and his brother James.