Movie Abyss Get on the Bus 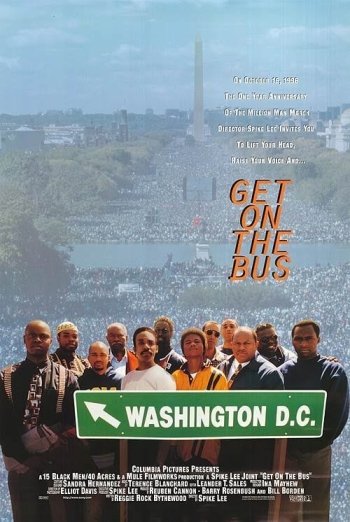 Get on the Bus

Info
Alpha Coders 1 Images
Interact with the Movie: Favorite I've watched this I own this Want to Watch Want to buy
Movie Info
Synopsis: Several Black men take a cross-country bus trip to attend the Million Man March in Washington, DC in 1995. On the bus are an eclectic set of characters including a laid-off aircraft worker, a man whose at-risk son is handcuffed to him, a black Republican, a former gangsta, a Hollywood actor, a cop who is of mixed racial background, and a white bus driver. All make the trek discussing issues surrounding the march, including manhood, religion, politics, and race.


Tagline: On October 16, 1996, the one year anniversary of the Million Man March, Spike Lee invites you to lift your head, raise your voice, and...get on the bus. 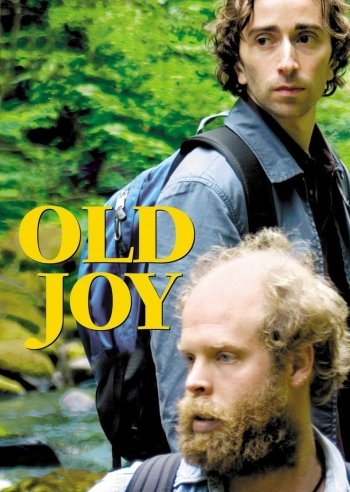 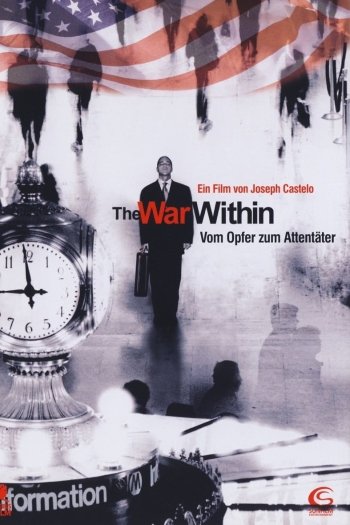 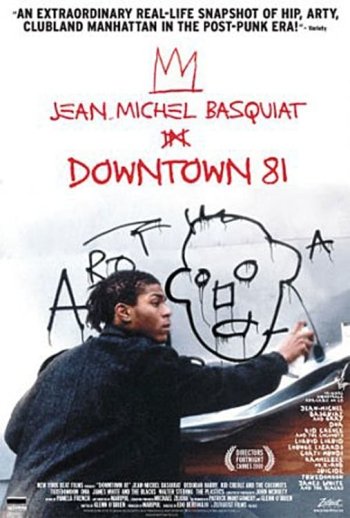 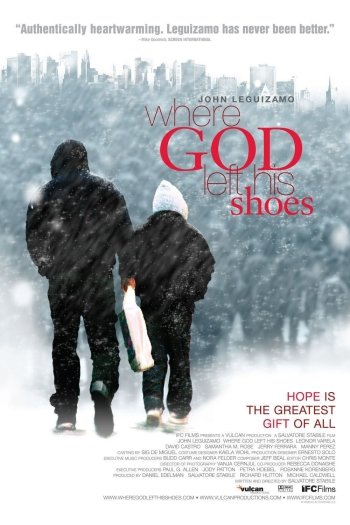 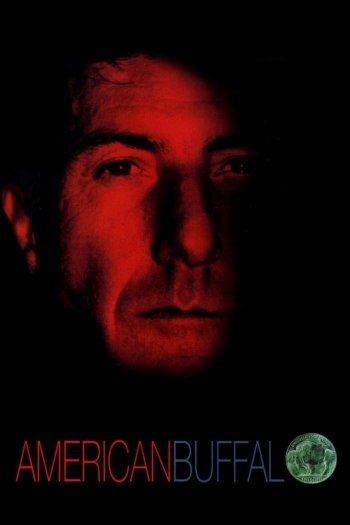