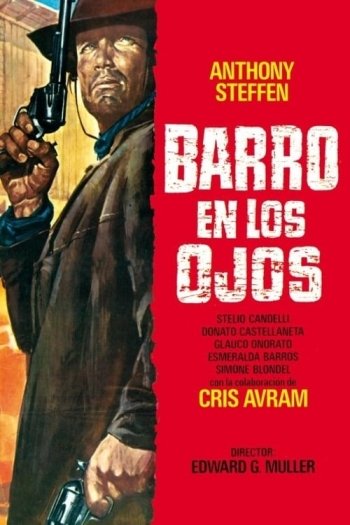 Info
Alpha Coders 1 Images
Interact with the Movie: Favorite I've watched this I own this Want to Watch Want to buy
Movie Info
Synopsis: Django is on the trail of some renegade outlaws who raped and killed his wife. En route, he rescues a horse thief from an impromptu hanging. He discovers the man knows who committed the murder. The men team up and head west for revenge.