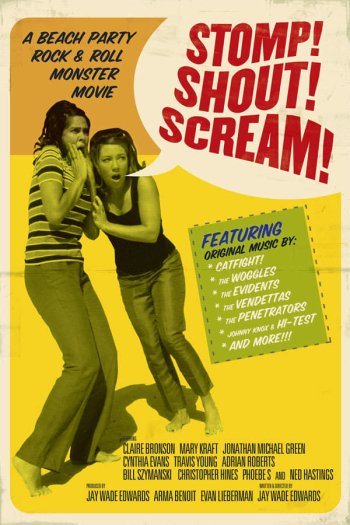 Info
1 Images
Interact with the Movie: Favorite I've watched this I own this Want to Watch Want to buy
Movie Info
Synopsis: Theodora, Jody and Carol, collectively The Violas, are on tour when their van breaks down in a small southern beach town. The local police are investigating a mass of mysterious debris on the beach and the disappearance of a little girl's parents after she's found walking the beach in a state of shock. Scientist John Patterson is called in to help investigate. Both John and local mechanic Hector Garcia fall for Violas lead singer Theodora, but she seems to have no interest in them, possibly because of a mysterious past. Hector convinces the girls to stay in town when he offers to repair their van in exchange for playing his party, but the mysterious creature is still on the loose.

The Horror of Party Beach
The Beast of Yucca Flats 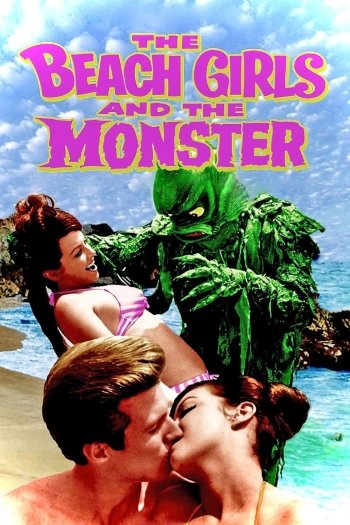 The Beach Girls and the Monster 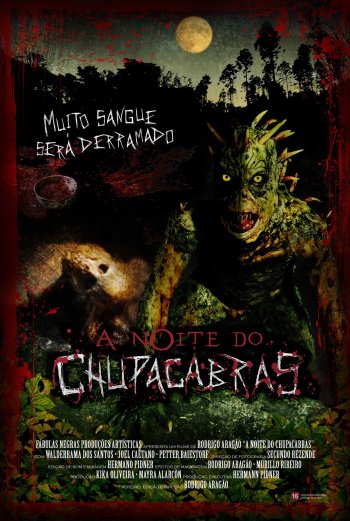 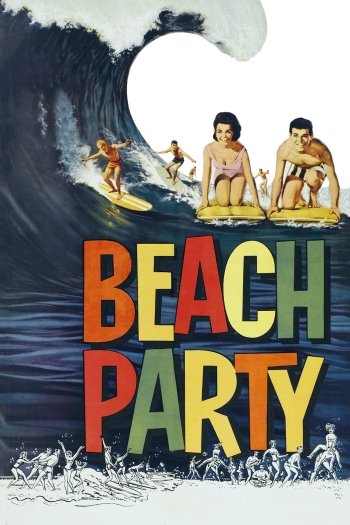 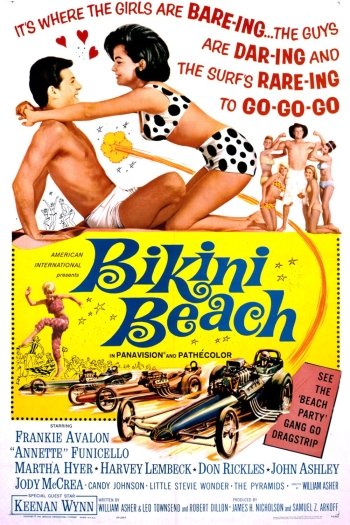 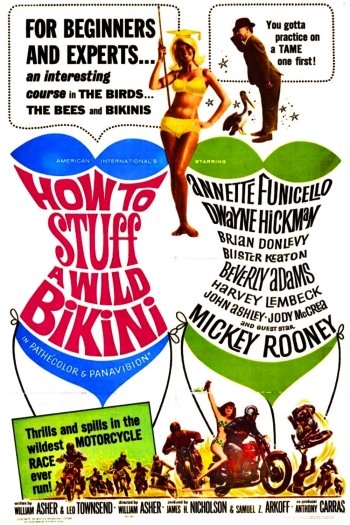 How to Stuff a Wild Bikini
Dr. Goldfoot and the Bikini Machine
The X from Outer Space