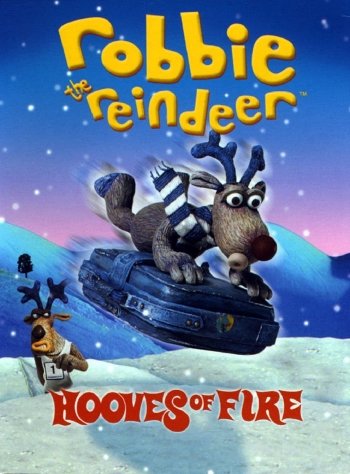 Robbie the Reindeer: Hooves of Fire

Info
1 Images
Interact with the Movie: Favorite I've watched this I own this Want to Watch Want to buy
Movie Info
Synopsis: Robbie the Reindeer (voiced by Ardal O'Hanlon) arrives at the North Pole, ready to take his place as navigator on Santa's Christmas sleigh team. However, Robbie is soon plagued by doubt regarding his ability, and sets out to regain his self-respect and the admiration of his team-mates. This festive animated tale also features the voices of Jane Horrocks, Steve Coogan, Caroline Quentin and Harry Enfield, and features a script co-written by 'Blackadder' writer Richard Curtis. 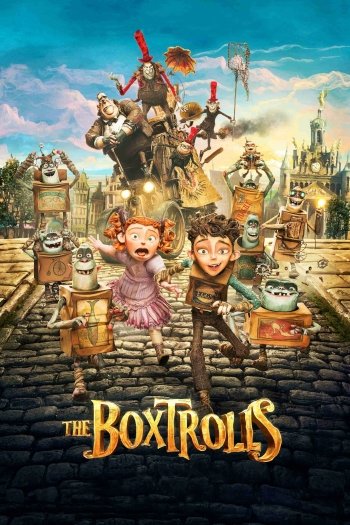