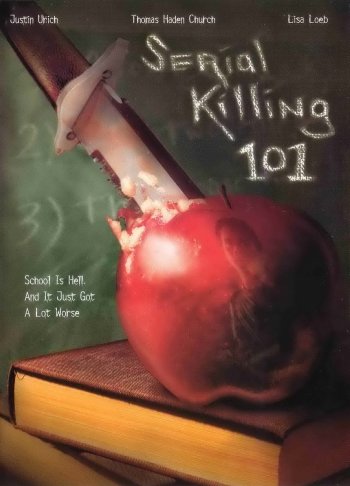 Info
Alpha Coders 1 Images
Interact with the Movie: Favorite I've watched this I own this Want to Watch Want to buy
Movie Info
Synopsis: Casey Noland, a high school kid with no direction in life, decides to pursue the serial killing profession. Only problem...he can't bring himself to kill anybody. Will the help of a gothic chick named Sasha, he attempts to learn the ways of a mass murderer. Meanwhile, a real serial killer is at work in their town and Casey thinks he might know who the maniac is. 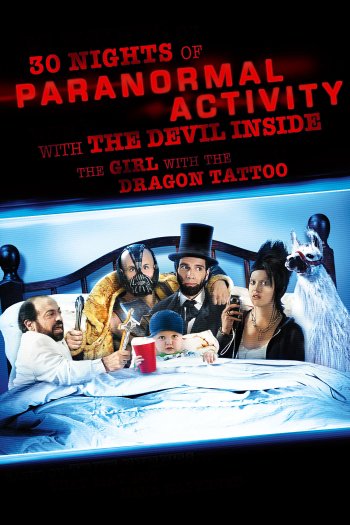 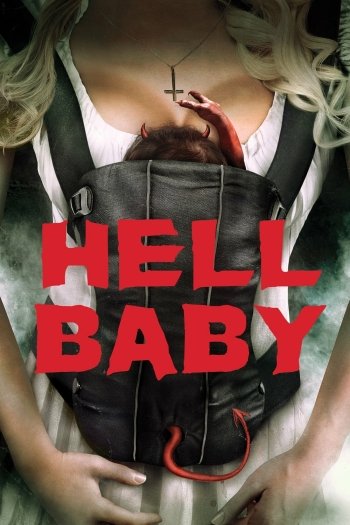 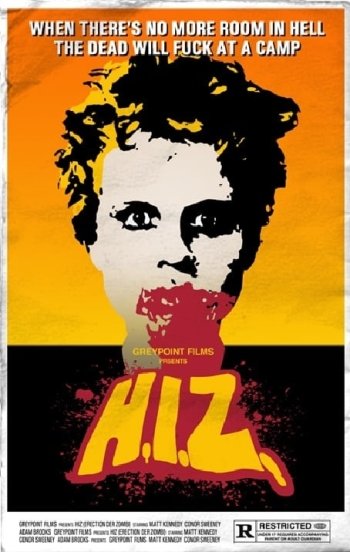 H.I.Z. (Erection Der Zombie)
The Seven Vampires
The Headless Lover
Chastity Bites
Hansel and Gretel Get Baked
The Secret of the Mummy
My Name Is Bruce
Berlin Snuff
Frankenhood