Info
6 Wallpapers 1 Art 2 Avatars 1 Covers
Interact with the Movie: Favorite I've watched this I own this Want to Watch Want to buy
Movie Info
Synopsis: In 1989, six year old Martin Bristoll was kidnapped from his backyard swing in Minersville Pennsylvania. Graham Sutter, a psychotic recluse, kept Martin imprisoned on his derelict pig farm, forcing him to witness and participate in unspeakable horrors. Chosen at random, his victim's screams were drowned out by the rural countryside. For five years, Martin's whereabouts have remained a mystery, until 17 year old Allison Miller (Alexandra Daddario) comes to live with her Uncle, Jonathan (Michael Biehn). While exploring her new surroundings, Allison discovers things aren't quite right at the farmhouse down the road. Her curiosity disturbs a hornet's nest of evil and despair that once torn open, can never be closed. Starring Michael Biehn, Brett Rickaby, Alexandra Daddario, and John Savage. Written and Directed by Stevan Mena


Tagline: There are some evils...so unspeakable...they will scar you forever. 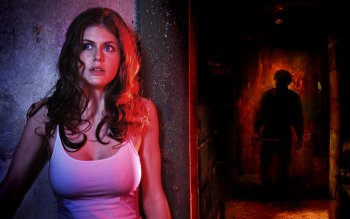 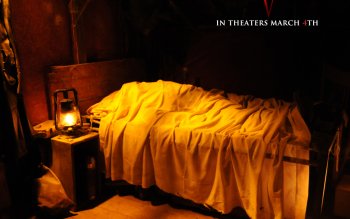 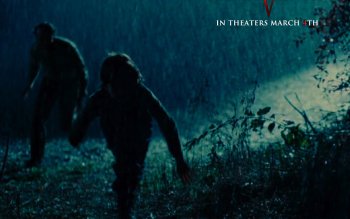 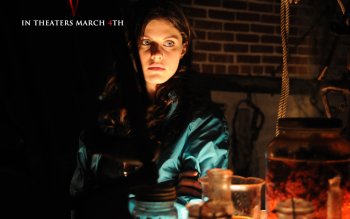 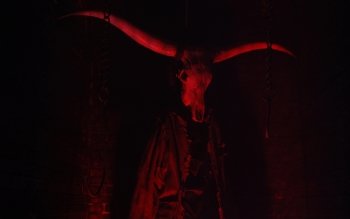 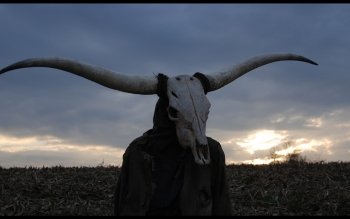 The Dukes of Hazzard: The Beginning

The Messengers 2: The Scarecrow 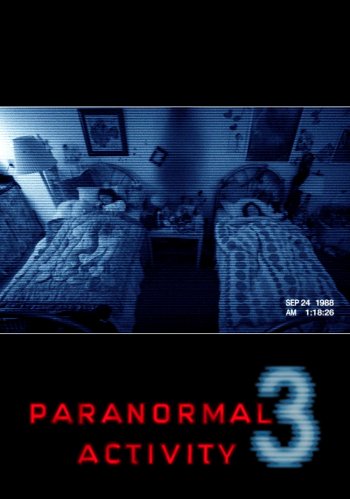 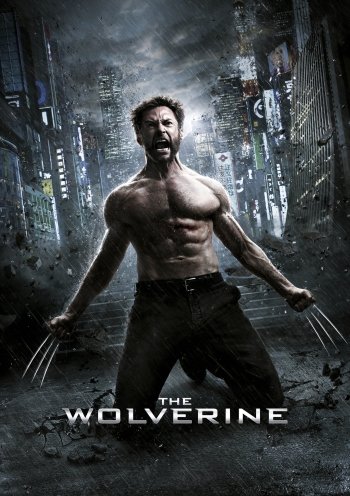 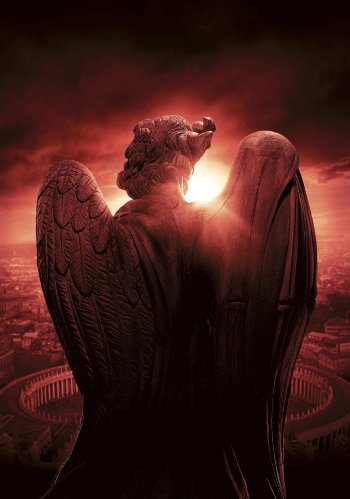