Interact with the Movie: Favorite I've watched this I own this Want to Watch Want to buy
Movie Info
Synopsis: Jealous invalid husband tries to kill sexy blond wife, who uses occult powers and devices to try to kill him.


Tagline: An Occult Object Takes Possession of a Driverless Car and Causes One Spectacular Crash After Another Until Fifty Cars Are Pounded Into a Mass of Twisted Metal

The Devil Rides Out

Eye of the Devil 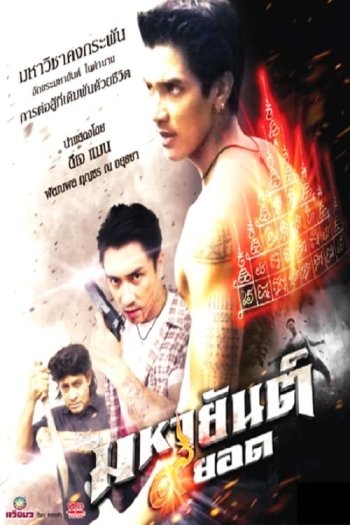 The Enochian System of John Dee