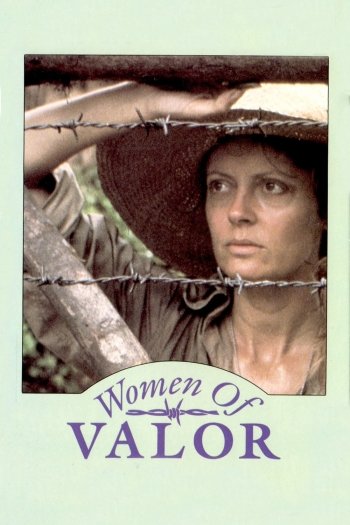 Info
1 Images
Interact with the Movie: Favorite I've watched this I own this Want to Watch Want to buy
Movie Info
Synopsis: TV movie, first shown by CBS in 1986. A group of American Army nurses are captured by the Japanese in April 1942. They are put in a prisoner-of-war camp in Bataan, where they spend three years of their lives. The story focuses on Lt Margaret Ann Jessup, the head army nurse who survived the camp and testifies against the Japanese in front of the United States Congressional subcommittee years later as a colonel.