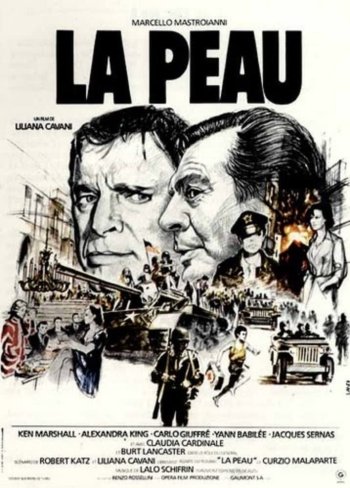 Info
Alpha Coders 1 Images
Interact with the Movie: Favorite I've watched this I own this Want to Watch Want to buy
Movie Info
Synopsis: Naples, year 1943, in the middle of World War II. The city has just be liberated by American troops in an era in which nobody knows just when the war or where begins the peace; winners and losers face... 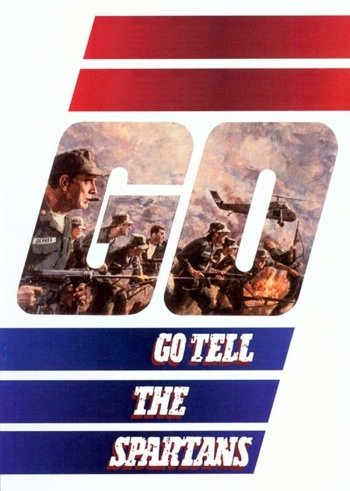