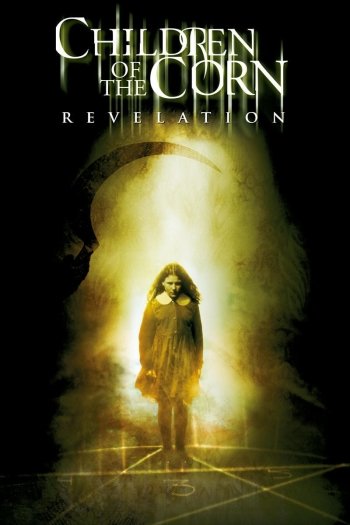 Children of the Corn: Revelation

Info
1 Images
Interact with the Movie: Favorite I've watched this I own this Want to Watch Want to buy
Movie Info
Synopsis: When a girl named Jamie repeatedly tries to contact her grandmother to no avail, she investigates by going to her apartment in Omaha Nebraska - only to find that it's been condemned and overtaken by possessed children. As she digs deeper, she discovers a dark secret about her grandmother and awakens a dark, demonic force that wants Jamie dead and will stop at nothing.

View the Full Cast of Children of the Corn: Revelation 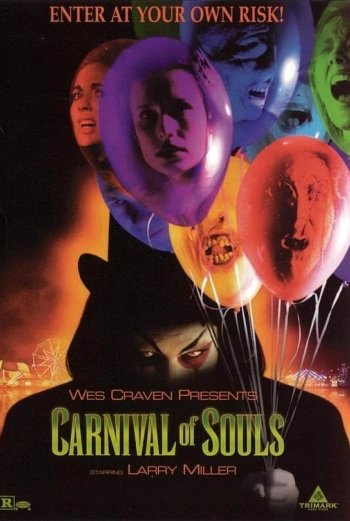 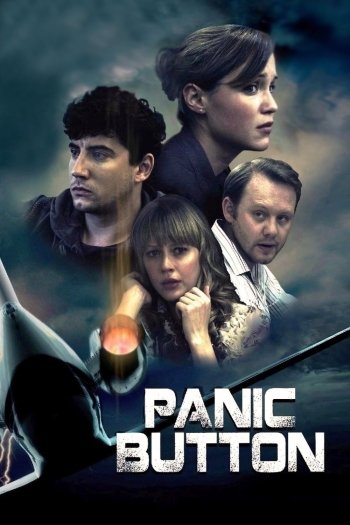 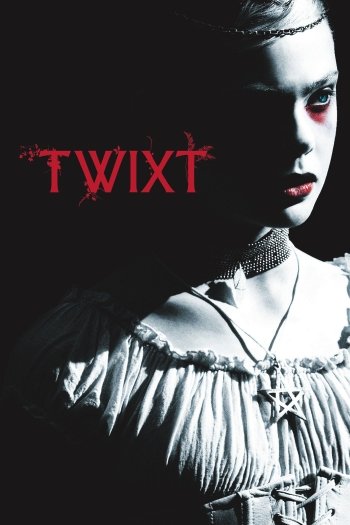