Movie Abyss WWE Over The Limit 2012 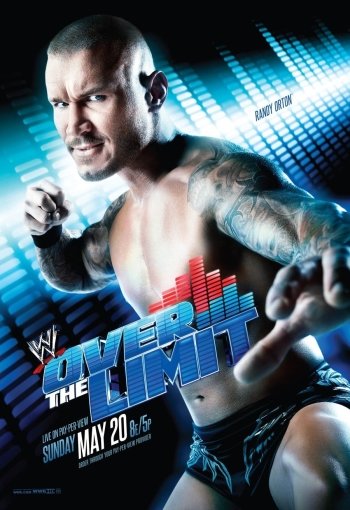 Info
1 Images
Interact with the Movie: Favorite I've watched this I own this Want to Watch Want to buy
Movie Info
Synopsis: John Cena takes on the polarizing purveyor of "People Power", John Laurinaitis. Plus, both World Championships are on the line! The Superstars of Raw and SmackDown dial up the intensity as WWE goes Over The Limit! Over the Limit was a PPV which took place at the PNC Arena in Raleigh, North Carolina on May 20, 2012. It was the third and final event under the Over the Limit chronology. In a main event from the Raw brand, John Laurinaitis challenged John Cena. Another main event from the Raw brand featured CM Punk defending against Daniel Bryan for the WWE Championship. In the main event from the SmackDown brand, Sheamus defended against Alberto Del Rio, Randy Orton, and Chris Jericho in a Fatal Four-way match for the World Heavyweight Championship.

View the Full Cast of WWE Over The Limit 2012 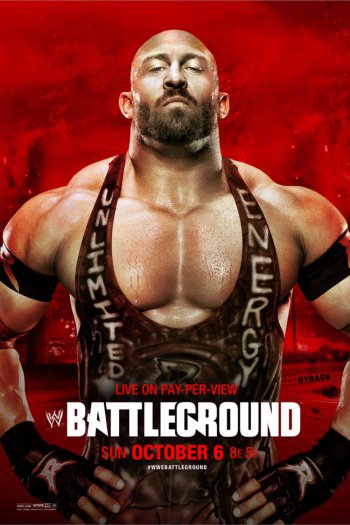 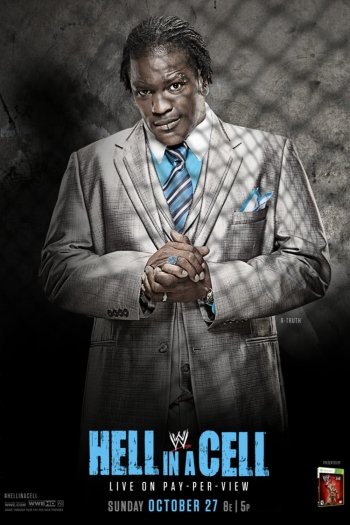