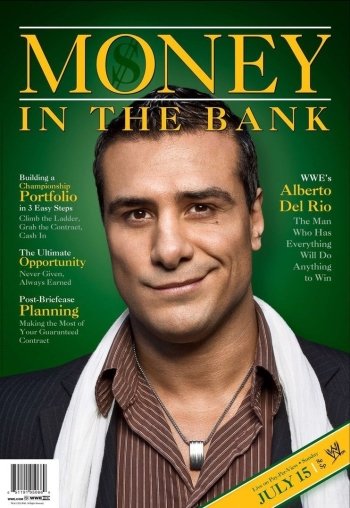 Info
1 Images
Interact with the Movie: Favorite I've watched this I own this Want to Watch Want to buy
Movie Info
Synopsis: The coveted prize that has launched several careers into the championship limelight suspends from the rafters! The biggest Superstars in the WWE will battle for 2 Championship match contracts including, for the 1st time ever, John Cena. Who will scale the ladder and emerge with a chance at immortality? Plus, will the devilish Diva AJ be the kiss of death for WWE Champion CM Punk or for Daniel Bryan? And the entitled Alberto Del Rio finally gets his one-on-one title opportunity against World Heavyweight Champion Sheamus when WWE presents MONEY IN THE BANK!


Tagline: Climb The Ladder, Grab The Briefcase, Cash It In.

View the Full Cast of WWE Money In The Bank 2012 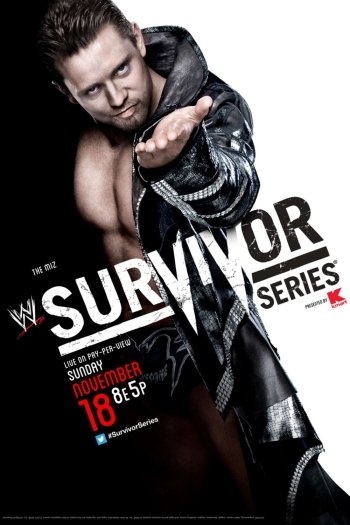 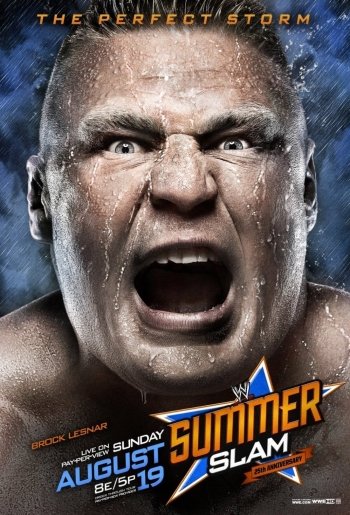 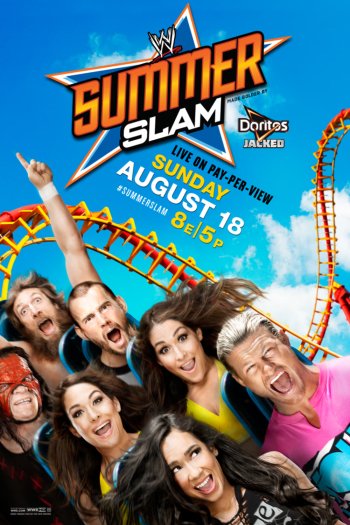 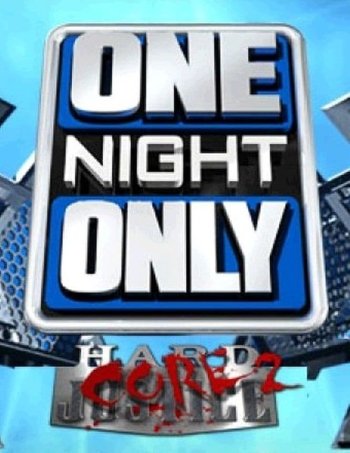 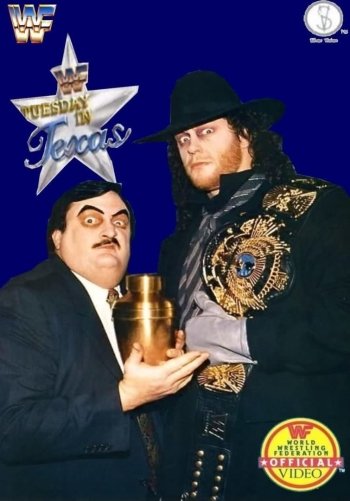 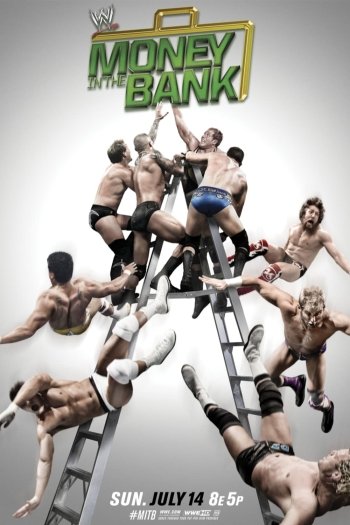