Movie Abyss From The Hip 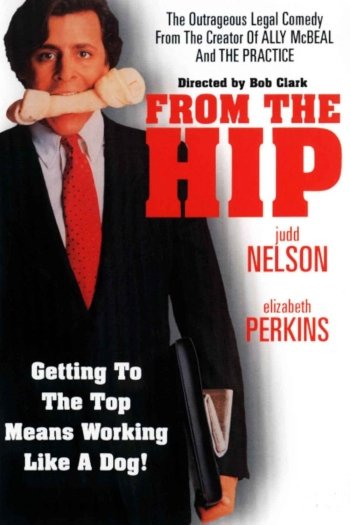 Info
1 Images
Interact with the Movie: Favorite I've watched this I own this Want to Watch Want to buy
Movie Info
Synopsis: Apprentice lawyer Robin Weathers turns a civil suit into a headline grabbing charade. He must reexamine his scruples after his shenanigans win him a promotion in his firm, and he must now defend a college professor who is appearantly guilty of murder.


Tagline: Getting To The Top Means Working Like A Dog!

Thank You for Smoking
Private Parts 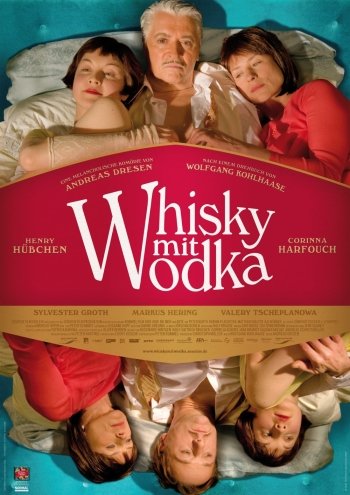