Interact with the Movie: Favorite I've watched this I own this Want to Watch Want to buy
Movie Info
Synopsis: Three apparently unrelated suicides occur on the same day in Tokyo. One involves a young athlete, one a groom at his wedding reception, and the third an elderly man celebrating his wife's birthday. A middle aged detective investigating one of the cases begins to suspect a connection between the three when he discovers that each person mentioned a "green monkey" before they died. With the help of a young psychiatrist he formulates the theory that hypnosis is somehow involved. In the mean time other bizarre "suicides" are reported and the mystery intensifies. Who will be next? What is the truth? Can more deaths be prevented?

View the Full Cast of Hypnosis

Eyes of a Stranger 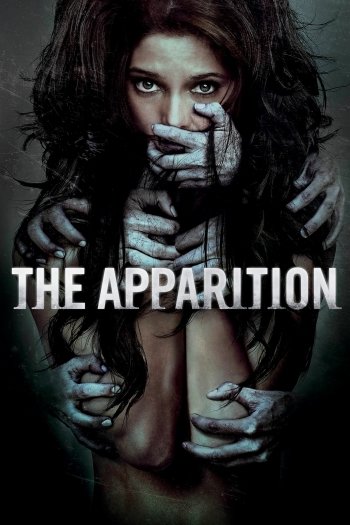 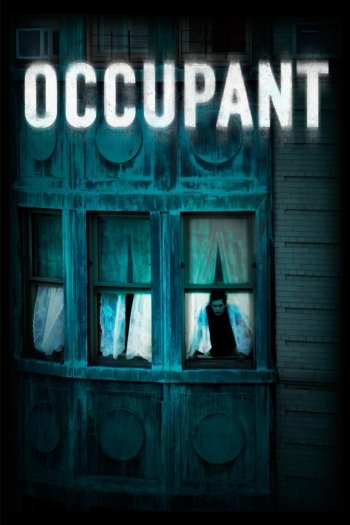 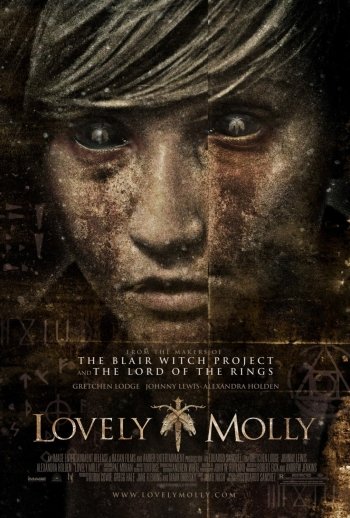