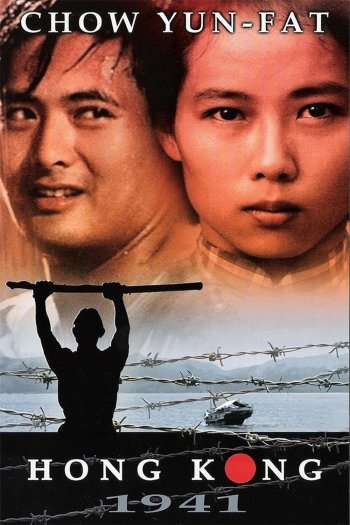 Info
Alpha Coders 1 Images
Interact with the Movie: Favorite I've watched this I own this Want to Watch Want to buy
Movie Info
Synopsis: Years later, a woman narrates her personal story of the Japanese takeover of Hong Kong in 1941. She's Nam, young, attractive, daughter of a wealthy rice merchant, and prey to painful, disabling seizures. Her boyhood friend is Coolie Keung, whose family used to have wealth; he's now impoverished, a tough kid, a leader, in love with her. Into the mix steps Fay, cool and resourceful, an actor from the north, intent on getting to Gold Mountain in the US or Australia. They form a threesome, but the day they are to leave Hong Kong, the invasion stops them. Fay must rescue Keung from collaborators, Nam falls in love with Fay, and danger awaits their next attempt to escape. Written by