Info
3 Wallpapers 18 Images
Interact with the Movie: Favorite I've watched this I own this Want to Watch Want to buy
Movie Info
Synopsis: 19-year-old Eric, arrogant and ultra-violent, is prematurely transferred to the same adult prison facility as his estranged father. As his explosive temper quickly finds him enemies in both prison authorities and fellow inmates — and his already volatile relationship with his father is pushed past breaking point — Eric is approached by a volunteer psychotherapist, who runs an anger management group for prisoners. Torn between gang politics, prison corruption, and a glimmer of something better, Eric finds himself in a fight for his own life, unsure if his own father is there to protect him or join in punishing him.


Tagline: We're all different on the inside. 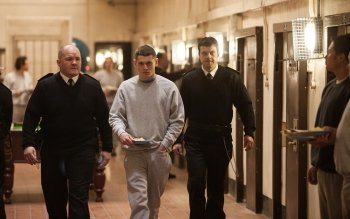 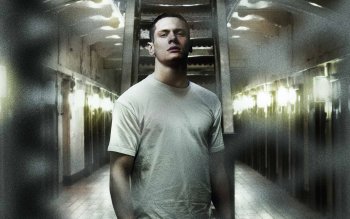 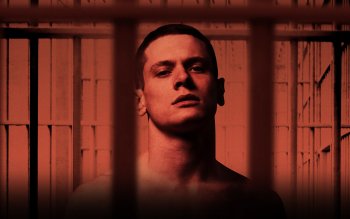 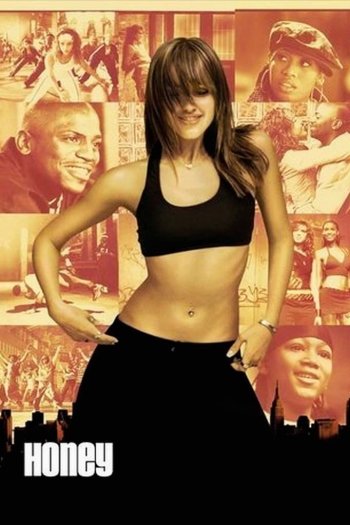