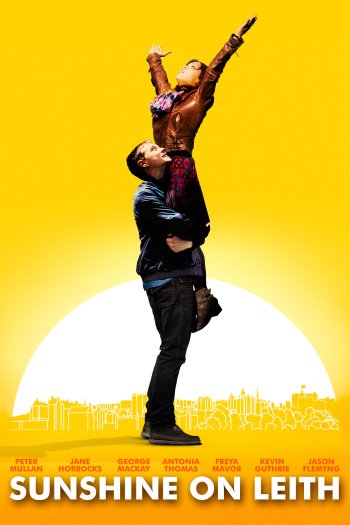 Info
Alpha Coders 1 Images
Interact with the Movie: Favorite I've watched this I own this Want to Watch Want to buy
Movie Info
Synopsis: Davy and Ally have to re-learn how to live life in Edinburgh after coming home from serving in Afghanistan. Both struggle to learn to live a life outside the army and to deal with the everyday struggles of family, jobs and relationships. Sunshine on Leith is based on the sensational stage hit of the same name, featuring music by pop-folk band The Proclaimers.