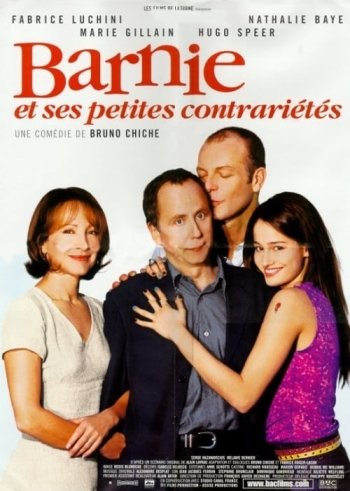 Info
1 Images
Interact with the Movie: Favorite I've watched this I own this Want to Watch Want to buy
Movie Info
Synopsis: Barnie lives in Calais but works in London. Everyday, he takes the Eurostar to go to his office. Although he is married to Lucie, Barnie has two lovers in London: Margot, a young and fresh advertising executive, and Mark, a hot 35 years old auctioneer. Everything could work out fine like that, until Margot, Mark and Lucie separately offer Barnie the same birthday present: a return ticket to Venice on the Orient-Express, and on the same dates. What will Barnie do? Who will he choose to go with? After thinking that going with Lucie could actually save his marriage, problems are not over: Margot and Mark both show up at Barnie and Lucie's house, pretending to be a couple, and asking Barnie for some explanations. Which he obviously can't give...