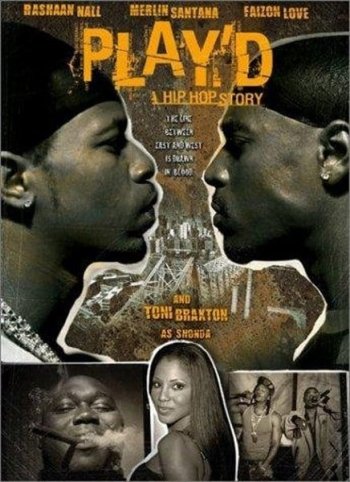 Info
1 Images
Interact with the Movie: Favorite I've watched this I own this Want to Watch Want to buy
Movie Info
Synopsis: Jaxx is an aspiring rapper/singer who is signed to a west coast record label run by Domino Breed, a tyrant who rules almost every aspect of his artist's career - and life. Similar to the real events leading to the death of 2Pac Shakur and Notorious B.I.G., a east coast/west coast battle goes on leading to death and deceit

The Garden of Eden
Guter Junge