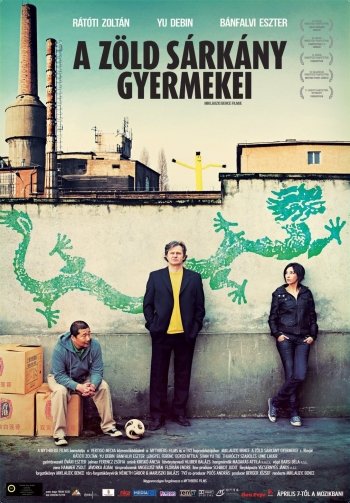 Info
Alpha Coders 1 Images
Interact with the Movie: Favorite I've watched this I own this Want to Watch Want to buy
Movie Info
Synopsis: Mate, a lonely, divorced real estate agent is put in charge by his boss to sell a suburban storage building. The storage is rented by the Chinese, who keep their semi-legal goods here before selling them on the market. The stock comprising of several thousands of boxes is guarded by a Chinese man, Wu, who also lives in the storage. During this forced association a strange friendship begins between the two lonely men, even though Wu is told by his boss to prevent the sale of the storage under all circumstances. The boss is also giving enticing promises to Wu to help him realize his dream: go back to China and create his own football team. The situation is further complicated by the pizza girl, who is equally liked by both men and stirs up the strange life of the storage.