Movie Abyss Thunder in the East 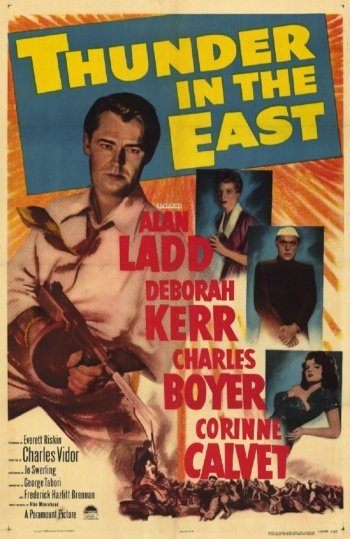 Thunder in the East

Info
1 Images
Interact with the Movie: Favorite I've watched this I own this Want to Watch Want to buy
Movie Info
Synopsis: During India's first years of independence from Britain, Steve Gibbs lands his armaments loaded plane in Ghandahar province hoping to get rich. Pacifist Prime Minister Singh hopes to reach an agreement with guerilla leader Khan, the maharajah is a fool, and the British residents are living in the past. Steve's love interest is Joan Willoughby, the blind daughter of a parson. 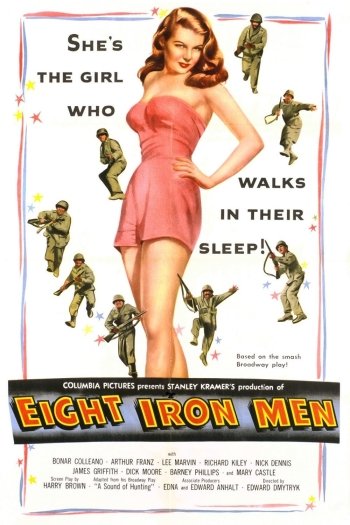